Ghaziabad is an emerging city of Uttar Pradesh and a part of National Capital Region Delhi. This city was founded in 1740 by “Ghazi-ud-din” who was a minister of Muhammad Shah during his emperor in the city. Ghaziabad is a well planned industrialized city. It is also called gateway of the Uttar Pradesh because of its connectivity to Delhi and a well-connected route for Uttar Pradesh. Ghaziabad city is well connected with vide roads, Metro rails and railway lines due to which people who are working in Delhi or Gurgaon also prefer to live here because its infrastructure growth is good and provide a luxurious lifestyle like Delhi.

Ghaziabad is the first city of western Uttar Pradesh in terms of highly developed commercial and Industrial properties and for having very well known education centers. As per the survey of City Mayors Foundation, Ghaziabad is a second fastest growing city in the world.

National Highway 24(NH 24) will be widened and developed into 4 to 16 lanes between Ghaziabad-Delhi border and a large number of residential as well as commercial projects will come along the highway. Some of the accomplished builders who have invested hugely on NH24 are Gulshan Homz, Mahagun, SG Estates, Antriksh, Ansal, Crossings Republik, and Wave Etc. Also, some Government projects are launched to provide houses for lower and middle-income group people so that they can have accommodation at affordable rates called Pradhan Mantri Awas Yojana and Grih Awas Yojana.

A locality that is very close to the Delh....

Vaishali is a locality in Ghaziabad and s....

An area that falls under the National cap.... 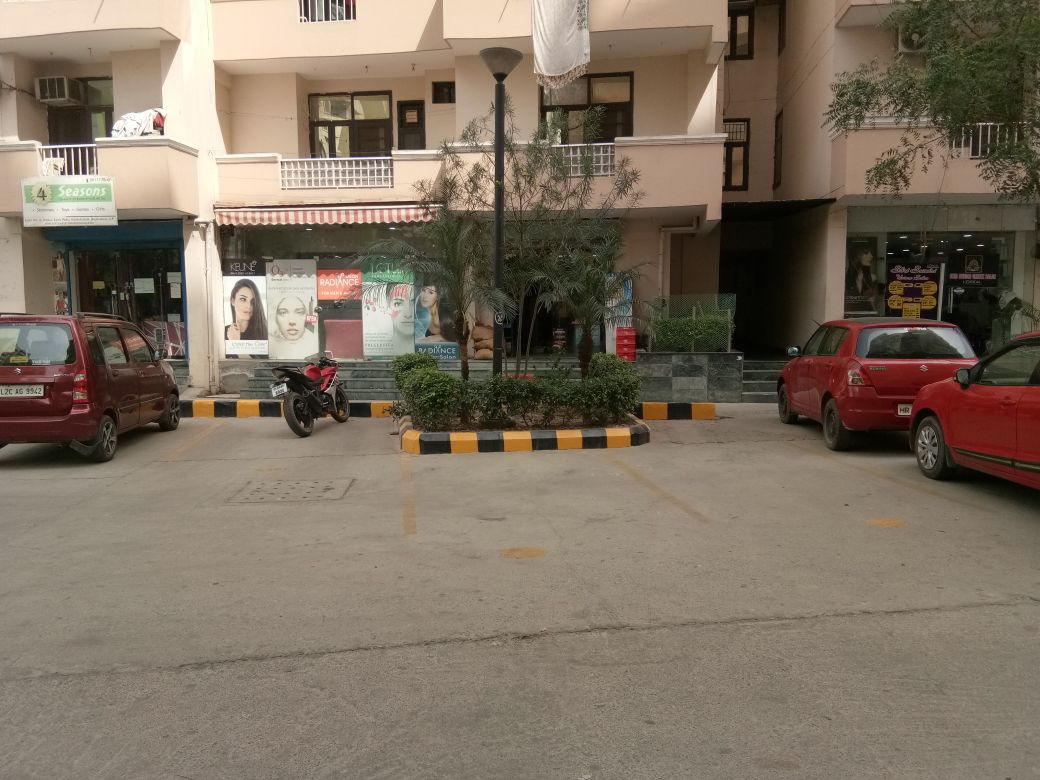 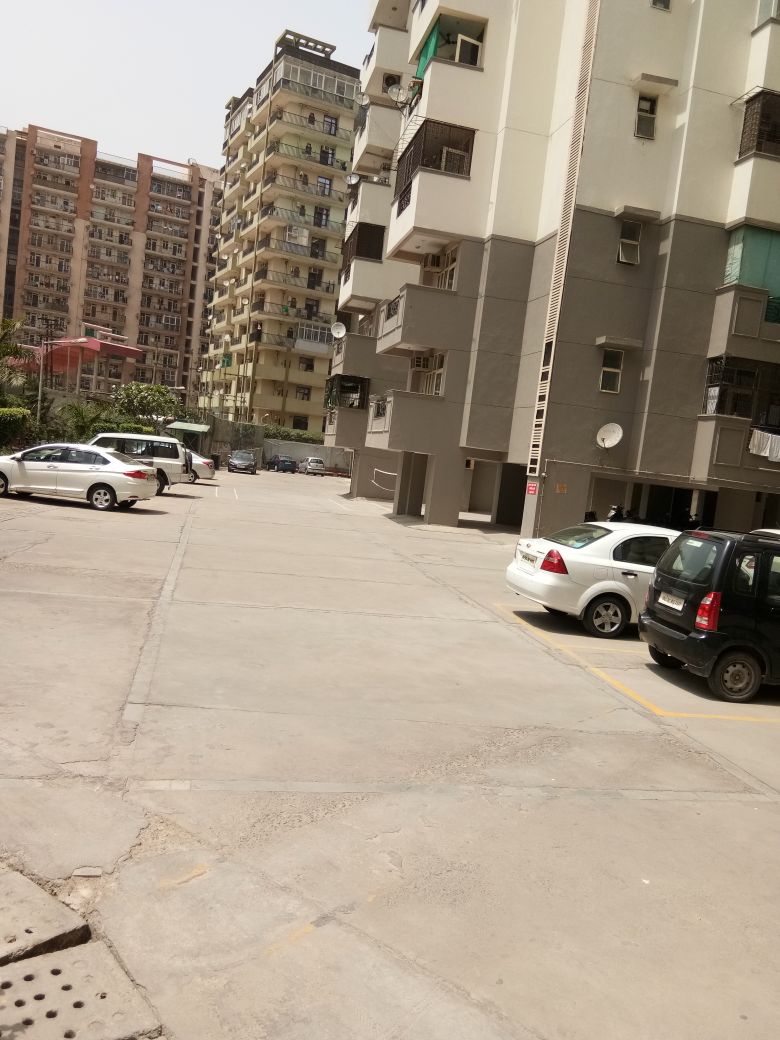 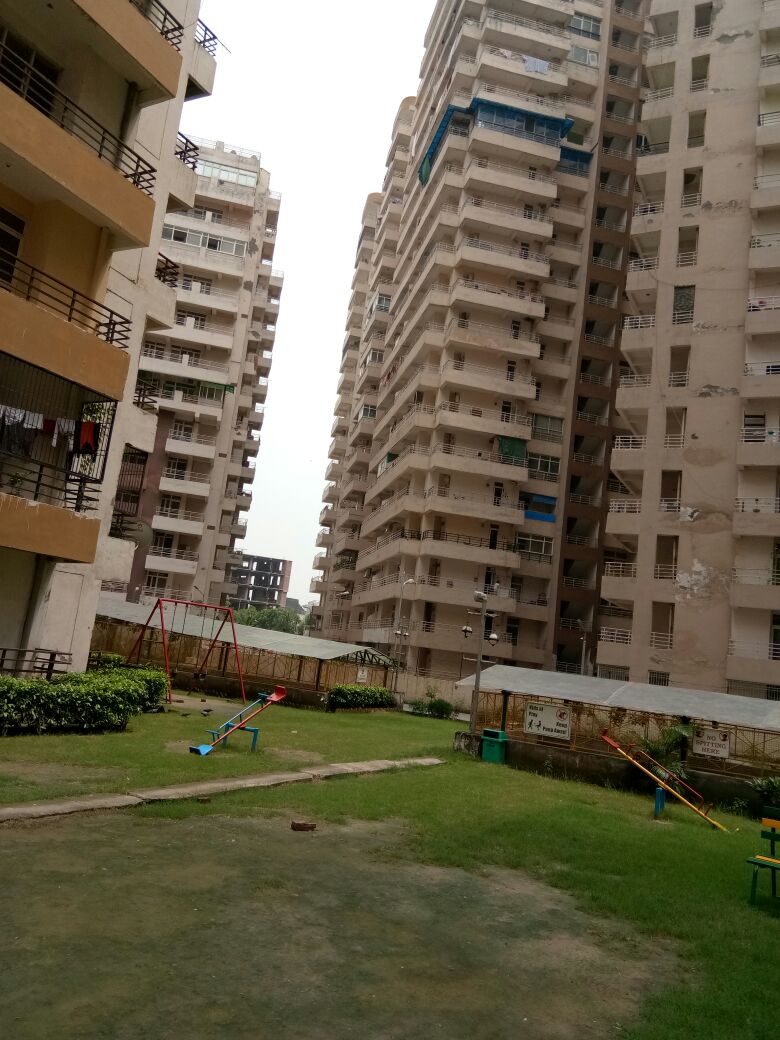 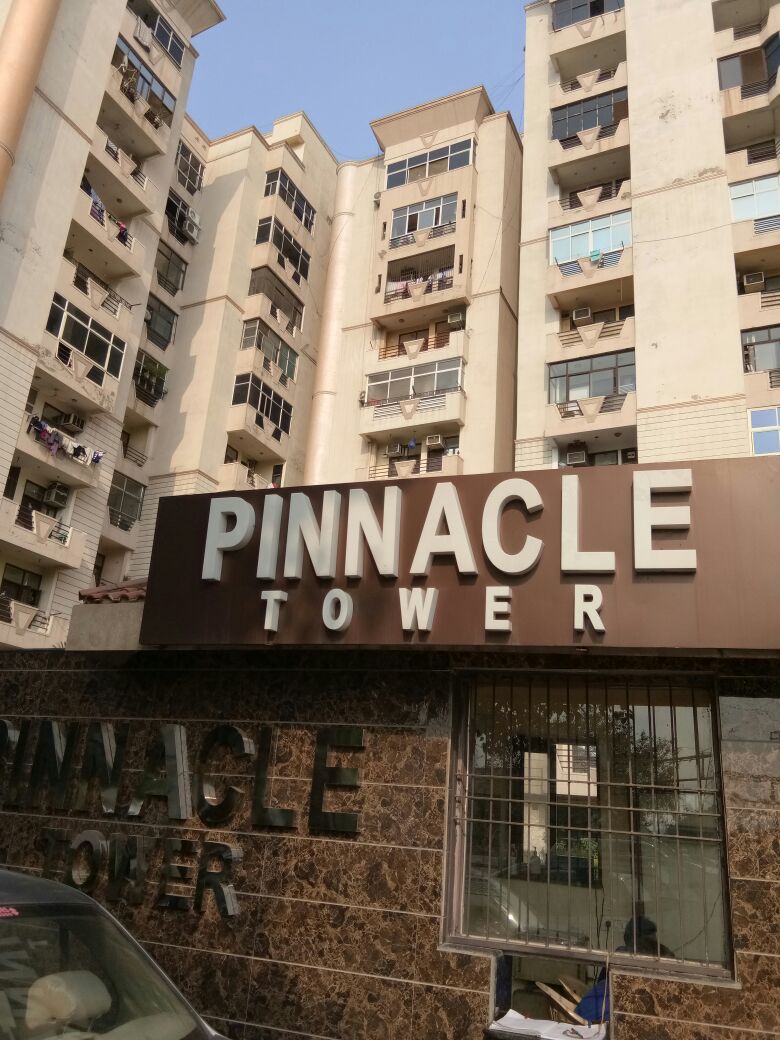 Propdial has an inventory of properties in Ghaziabad for tenants to rent an apartment
or perspective home buyers who are looking for properties
to purchase in Ghaziabad.