We are a leading Property Management Service Provider in Delhi South

Southern Delhi mainly consists of various important places such as Chirag Delhi, Panchsheel park, Greater Kailash, Kalkaji Mandir, Hauz khas, green park, Saket and Qutub Minar. Each area has its own set of advantages that makes the region an attractive real estate destination. There are ring-like, having five regions, namely North, West, South, East and Central.  The residential population in all these regions combined stands at 2.25 crores, with  a population density of 9034 persons per km square.

South Delhi is also one of the most affluent residential districts with upscale areas like Greater Kailash, South Extension, Jangpura, Kailash East, Saket, Sainik Farm, Chittaranjan Park, Malviya Nagar, Hauz Khas, Green Park. Another advantage here is Nehru Place which is the Asia’s largest computer and IT market of the city, which offers jobs to people specialized in IT and software services. This is also home to premiere educational institutes such as IIT Delhi, AIIMS and National Institute of Fashion Technology and IIFT Delhi.

It also has an extensive green cover which consists of green parks, wildlife sanctuary, biodiversity parks and green belts.

Started as a resettlement colony in South....

This is an affluent residential colony in....

Vasant Kunj is one of the prominent resid....

ARWA Pocket B And C /

RWA East of Kailash Block A /

East of Kailash Block B RWA / 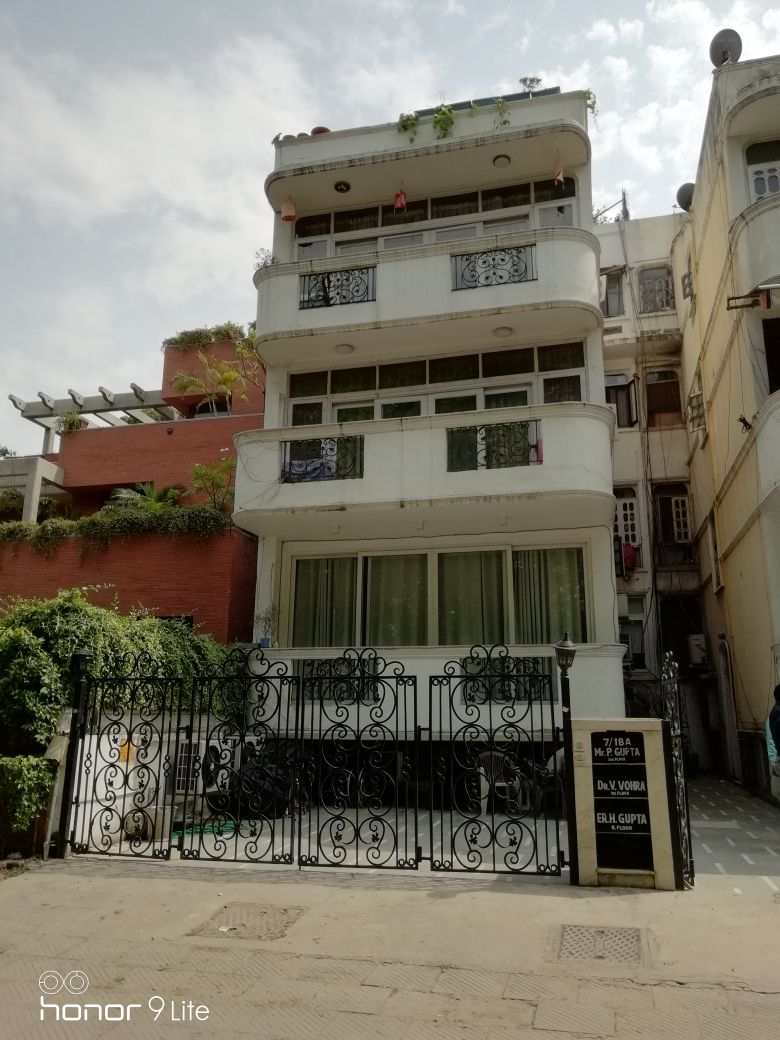