Navi Mumbai is well planned city in Mumbai which is situated off the west coast of Maharashtra state in India. The city is majorly developed into two parts Navi Mumbai North and Navi Mumbai South. As Mumbai was one of the overpopulated city of India some group of people decided to develop the new city in Mumbai as a result this area was decided to be developed as new urban township of Mumbai in 1971 by the government of Maharashtra. Especially for the development of this city, new PSU(Public Sector Unit ) was established which was named as CIDCO.

NMMC(Navi Mumbai Municipal Corporation) was established on 17 december,1991 by the state government of Maharashtra to maintain some part of the developed nodes of the city and after 90’s Government of Maharashtra has decided to open the chance for private developers to develop the city and various private developers are raising the shine of the city high with their epic residential structures.  People who are still dreaming about to move into this attractive city should take a look on ongoing projects like Bhoomi India-1, Rehan & Suzan, Sainath Sai Amrut Residency, Manas Malhar Residency, Mahi Kripa, Misri Villa Heights, Giriraj Dev Luxuria, Om Sai Shraddha Haritaraai, Trishul Symphony, Atlantis, Astha Labdhi Padmavati Pearl etc. For the people who are planning to invest into property in future here is some details for upcoming projects in Navi Mumbai Prakriti Sparsh, Sai Proviso County, Pyramid Elements, Balaji Splendour, Unimount Empire, Prajapati Mahagun etc. 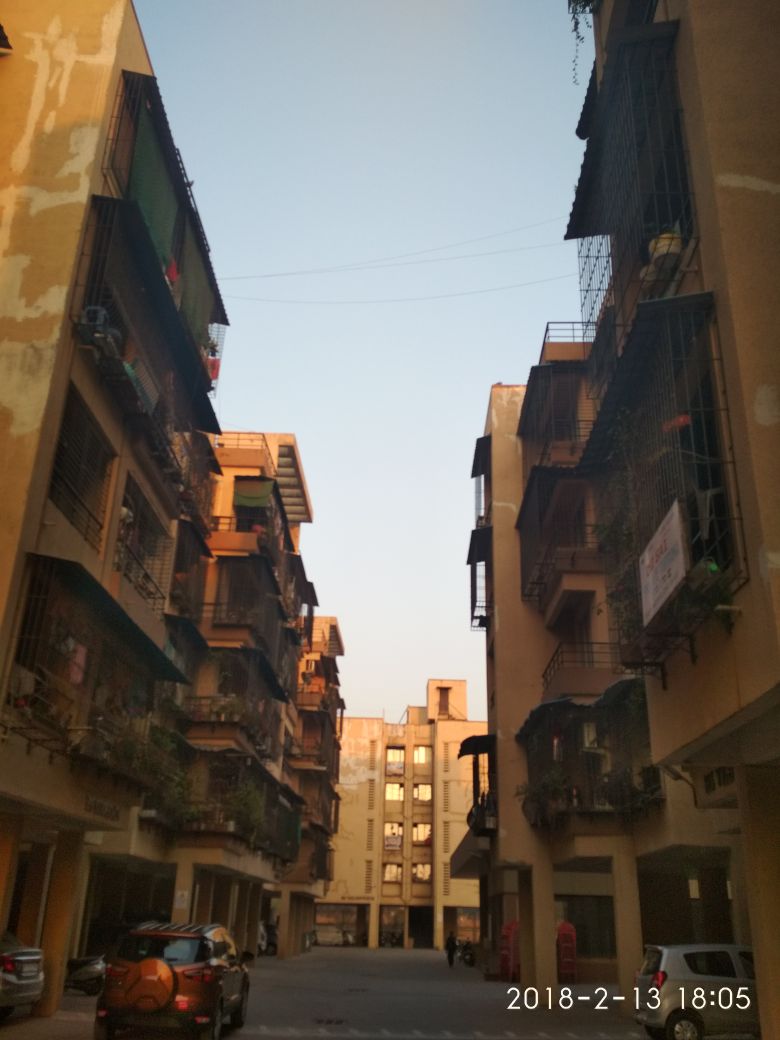 Propdial has an inventory of properties in Navi Mumbai for tenants to rent an apartment
or perspective home buyers who are looking for properties
to purchase in Navi Mumbai.